The Air Show Aeroshow Blue Eagles 2016 – that was the only text on the banner announcing the organization of an air show at the Cioca-Timisoara Airfield on May 14, 2016. First I thought it was some kind of confusion, especially as Timişoara Airshow, the 2016 edition, was to be held one week later. There […]

END_OF_DOCUMENT_TOKEN_TO_BE_REPLACED 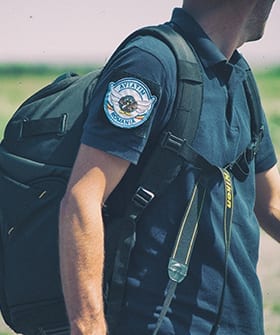 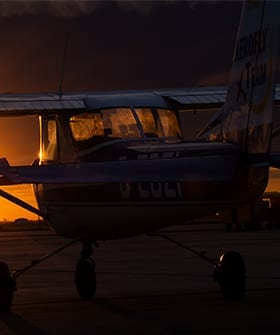 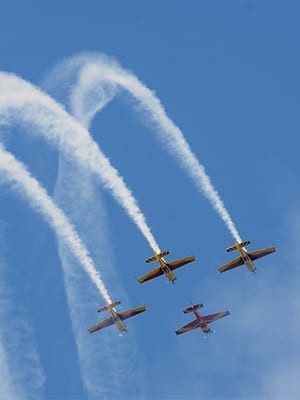 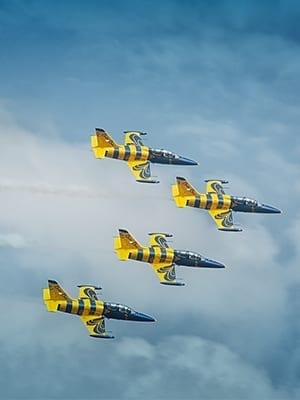 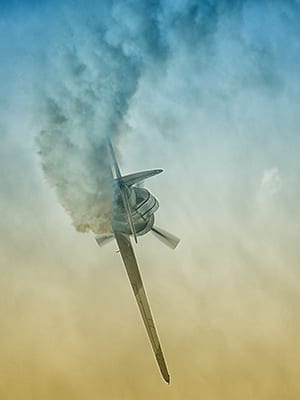 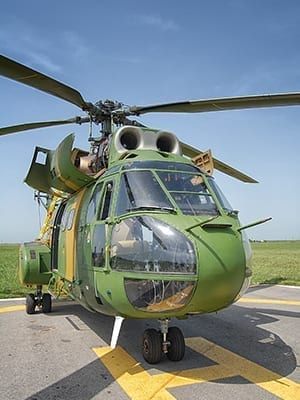 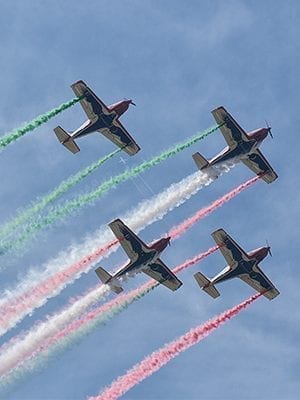