MiG-21 Lancer at the end of the road

It seems that the old MiG-21 has reached the end of the road. Today, 15.04.2022, the Romanian Ministry of Defense announced that all flight activities involving the MiG-21 Lancer aircraft have been suspended indefinitely. Most likely this comes after one MiG-21 Lancer crashed on March 3rd and another one had problems with the landing gear […] 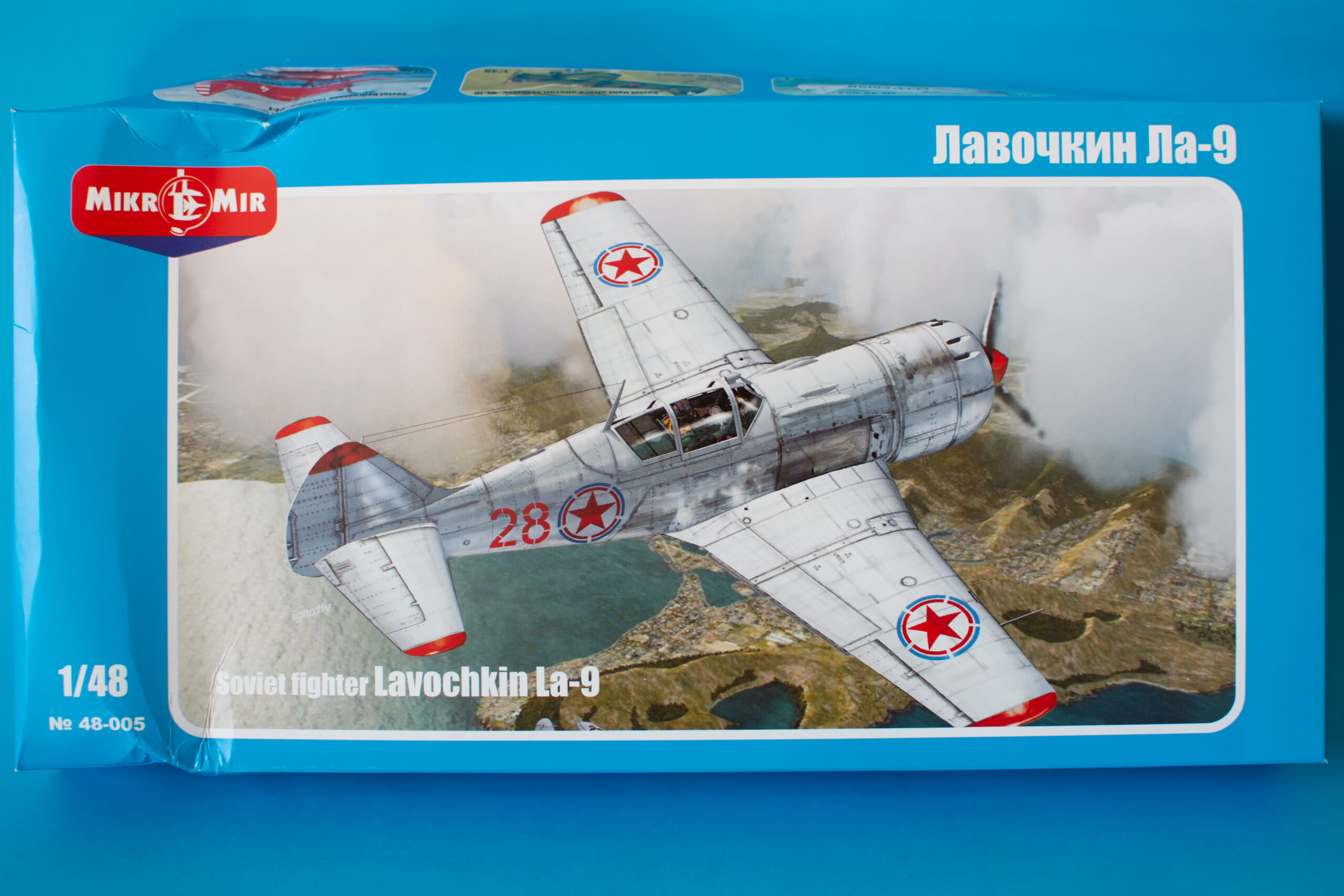 Lavochkin La-9 The story of this plane begins in 1946 and ends quite quickly in 1948. During this period 1559 Lavochkin La-9 aircraft were built. Among NATO forces it was known as Lavochkin La-9 Fritz. This is most likely due to the resemblance to the Focke Wulf Fw-190. I will not insist on the history […] The 2019 edition of the Szeged Aviation Days & Air Parade took place on September 13, 14 and 15, 2019. We were present at the event only on the 14th, which was the day when most flights took place. They started in the morning at 09:00 and continued throughout the day until dusk. During this […] Pioneer Team – The Team That Loves to Fly at Air Shows

The first and only meeting, so far, that I had with the Italian aerobatic Pioneer Team took place at Szeged Aviation Days & Air Parade 2016. They participated as guests at the first edition of the air show organized at the Szeged airport since then. The Pioneer Team was founded in 2005 in the Province […] The MiG-21 Lancer is at the moment the main jet fighter of the Romanian Air Force. In the years to come it will be replaced by the Lockheed Martin F-16 Fighting Falcon. 17 of this aircraft type have already been purchased by Romania from Portugal. But until its retirement the MiG-21 Lancer will continue to […]

In November 1936, the Romanian Aeronautical Industry – IAR proposed to the Ministry of Air and Navy the project of a completely metallic, low-wing, monoplane fighter. It was the “birth” act of what would become to be known as the IAR 80 fighter. Two and a half years later, on April 4th, 1939, the maiden […] 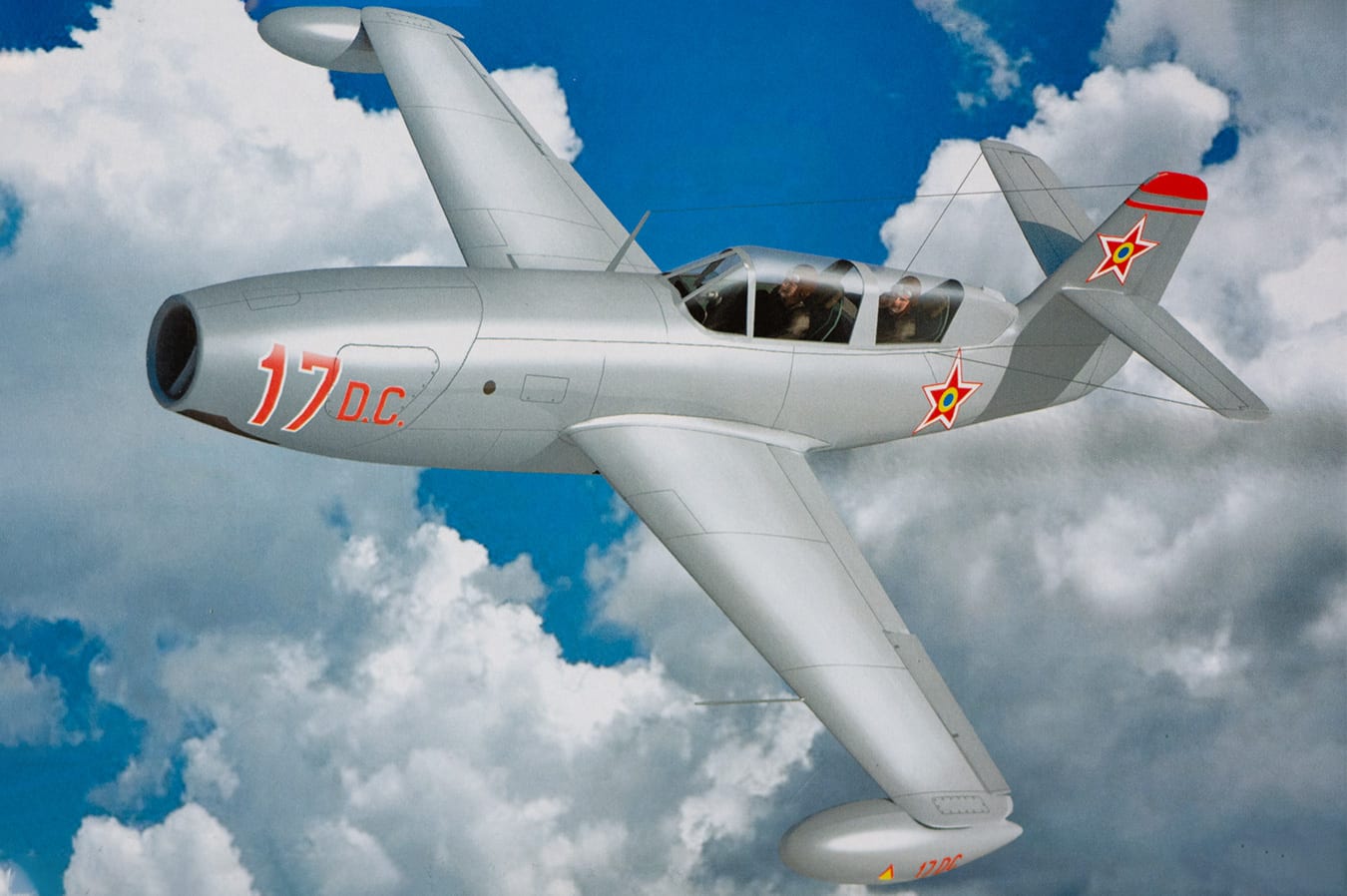 Short history The Soviet Union offered Yak-23 to Albania, Bulgaria, Czechoslovakia, Poland and Romania. After 1950, Romania remained the only country that was still flying Yak-23 military jets. It was retired from service by the Air Force of the Socialist Republic of Romania in 1960. Romania owned 62 Yak-23 planes. Of these 2 were converted […]