Aeroshow Blue Eagles 2016 – that was the only text on the banner announcing the organization of an air show at the Cioca-Timisoara Airfield on May 14, 2016. First I thought it was some kind of confusion, especially as Timişoara Airshow, the 2016 edition, was to be held one week later. There was little reason to organize two air shows in Timisoara, one week apart. Plus, no air show had been organized at the Cioca Airfield since 2008. So I started to take some interest and do some “digging”.

It turned out that there was no confusion and that an air show would take place at Cioca Airfield, as announced. It was organized by a local air club, the Blue Eagles Air Club, together with the Timisoara Utility Aviation. The air club, which I had not heard of before, had as main activities gliding and paragliding flight and it was based on Cioca Airfield. Eventually, it turned out to be an Antonov An-2 meeting – not organized on purpose, but due to the large number of Antonov An-2 planes present on the ground and in the air. As for the participants, the poster did not give away to many hints, but it didn’t really matter because it was an air show. And that was just about enough for us. 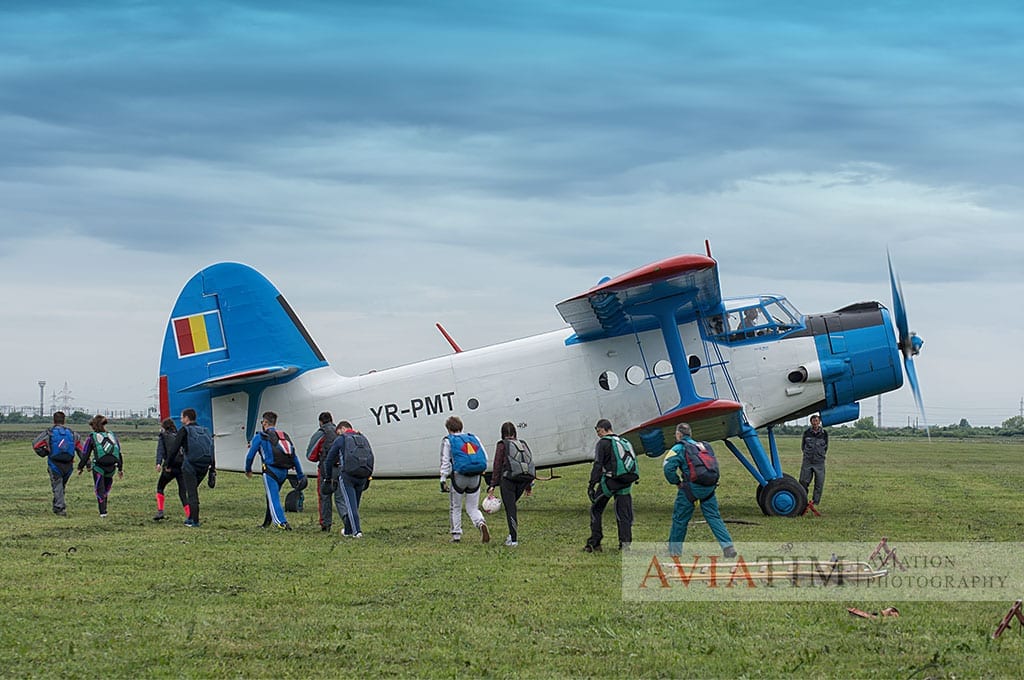 On May 14, the weather turned out to be extremely cold, highly cloudy, windy and rainy… We left for the airfield hoping that at some point there will be an improvement in the weather. And the improvement did occur at about 10:30 when the clouds partly dissipated, the sky no longer looking so dark and threatening. At some point even the sun became visible through the thick grey clouds. So at 11: 00 the aircraft’s were cleared for take – off.

For the first time in many years I’ve seen a lot of activity on the airfield. Thus, at Cioca there were present: The Blue Eagles Air Club with thir cool vintage Ka-8 sailplanes on display (the weather did not permit them to fly); Aviation Club Cioca with ultra-light aircrafts – Aerospol WT-9 Dynamic, TL-96, moto-delta trike; Aero West’s aircrafts Antonov An-2, Cessna 152 and 174; the Romanian Air Force with IAR-330 Puma M helicopters from the 712 Helicopters Squadron based at Timisoara-Giarmata; sky divers launched from the Antonov An-2. It was a very dynamic aerial display. Most interesting was to watch the Romanian Air Force helicopter IAR-330 Puma M marked with number 81. The pilot gave us a brief picture of what the extraction of a group of soldiers from the operating areas means; Antonov An-2 flew in formation accompanied by smaller aircraft such as Aerospol WT-9 Dynamic, showing off some great low passes. 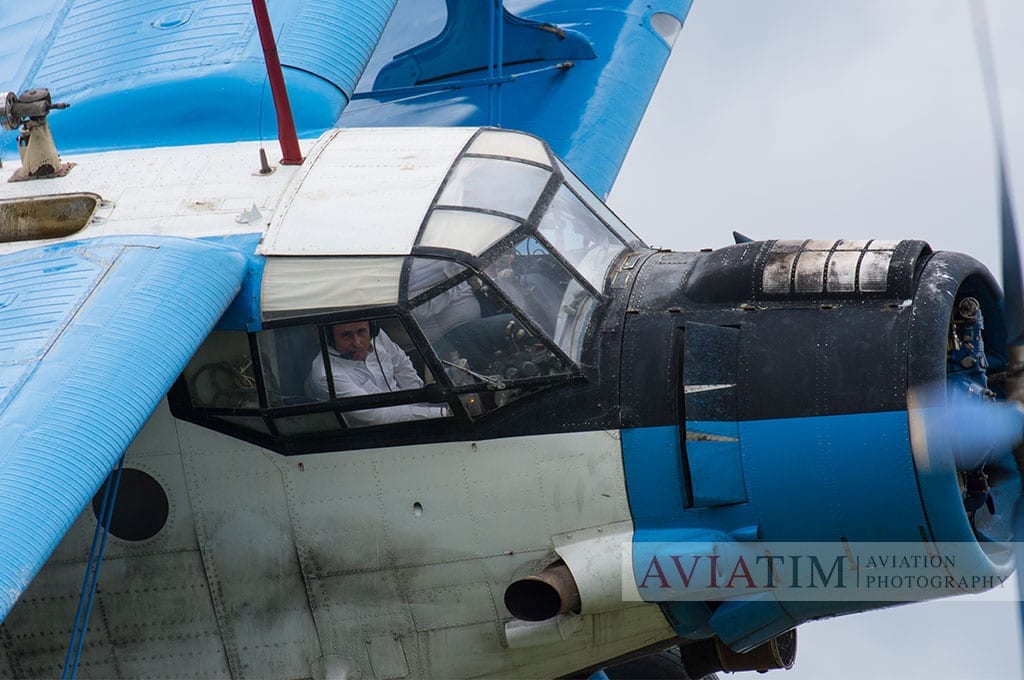 Everything should have ended with a brief demonstration of the anti-terror team of the Mobile Group of Gendarmes Timisoara, but during their evolution some heavy rain started and scattered most of the viewers.
The last Antonov An-2 that had been in the air landed safely. Then the rain stopped just for a short while, permitting the pilots and auxiliary personnel to align and secure the aircrafts. A heavy thunderstorm followed soon after… Hidden under the wing of an Antonov An-2, we waited for it to pass, being more concerned about our photo gear, which is sensitive to water and wind, rather than the lightning around us.
It was a very special air show – well organized, nice participation, interesting planes, great flying. So even if the weather conditions were not that great, it was all worth it!